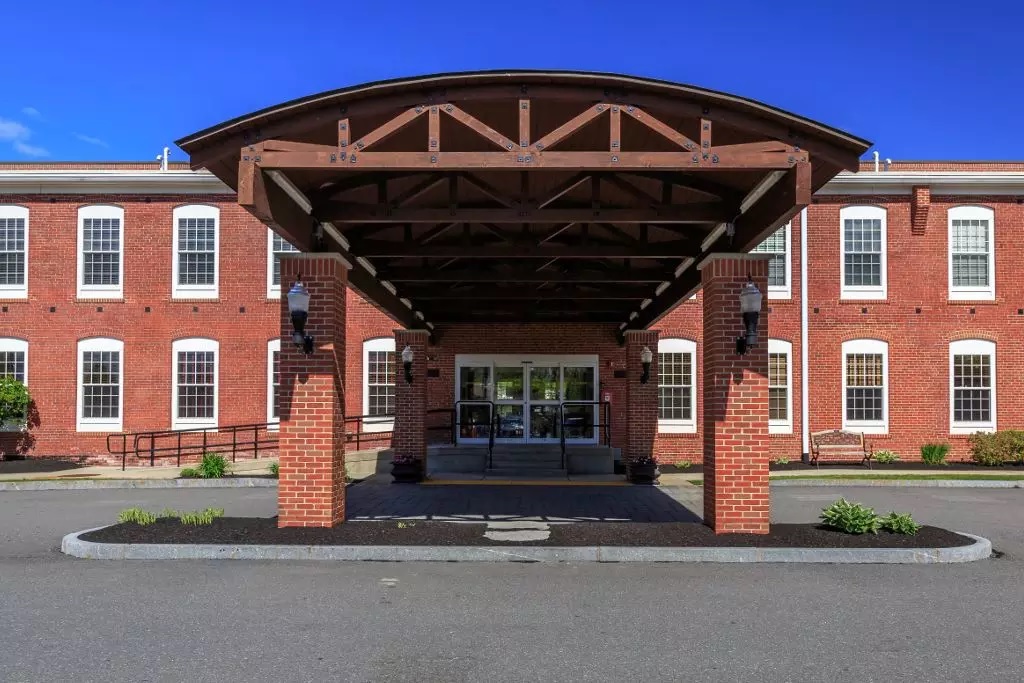 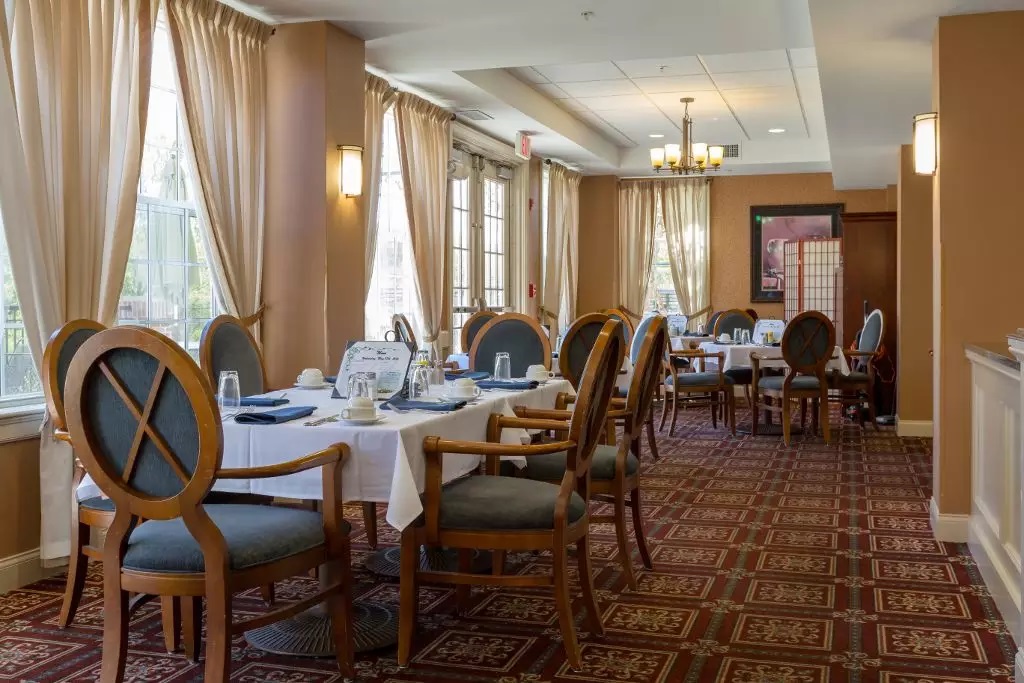 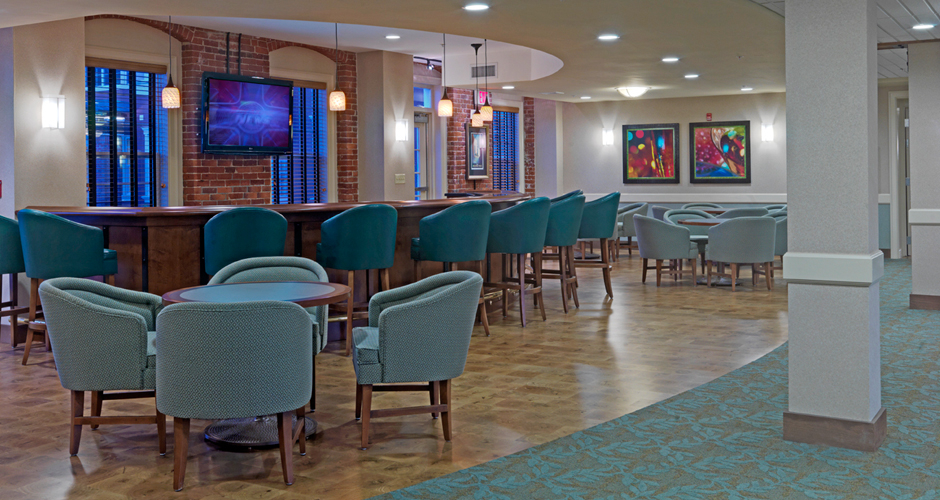 New England is one of the five main states for senior housing investment, with California, Arizona, Florida and Washington completing the list.