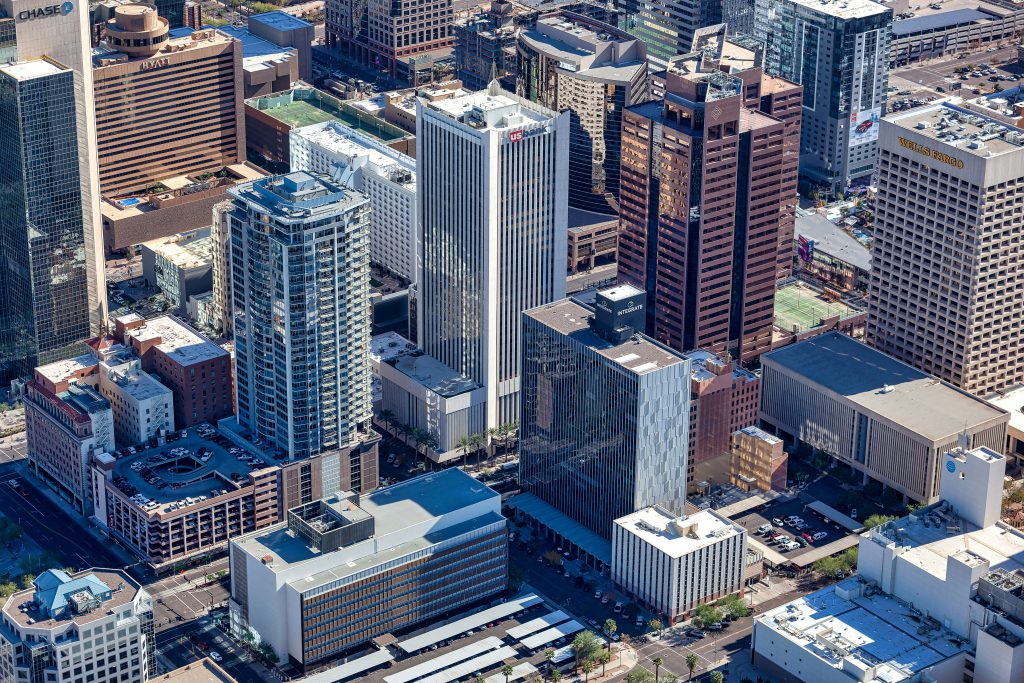 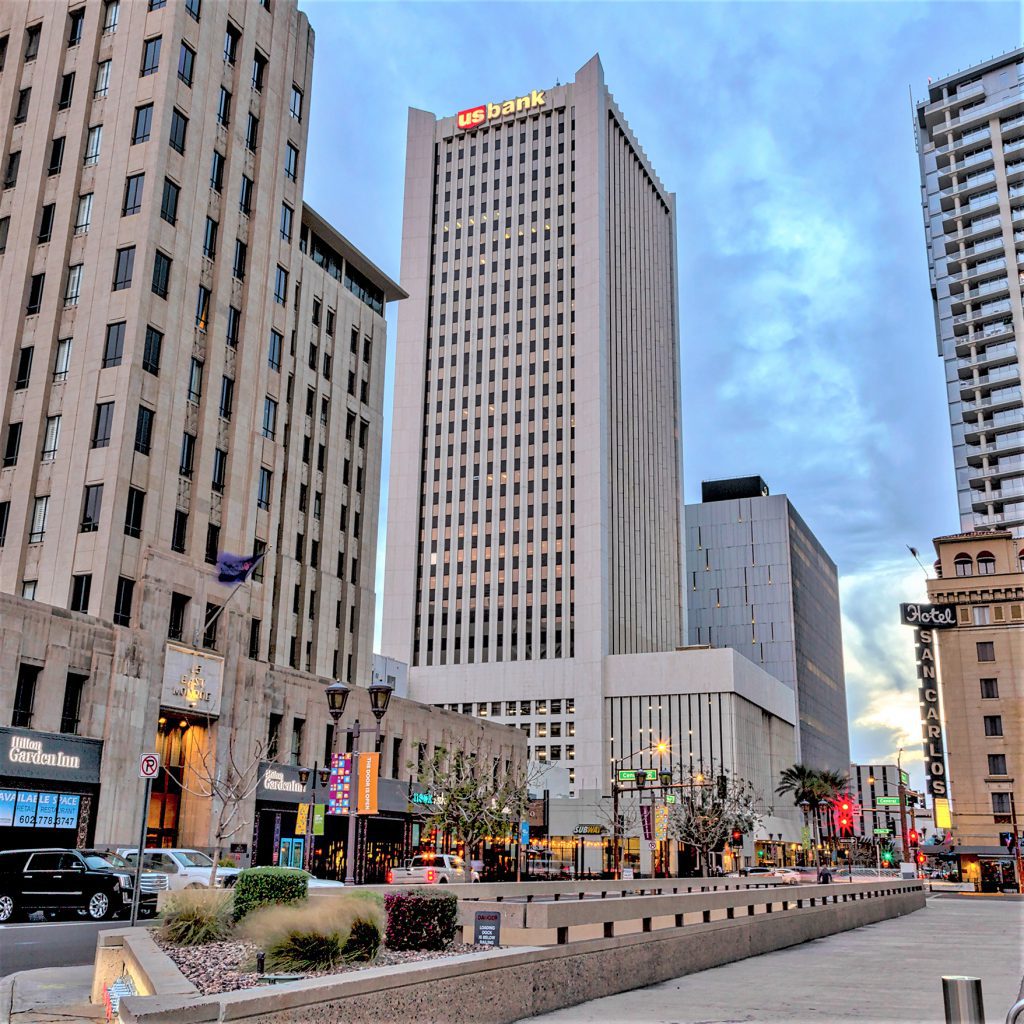 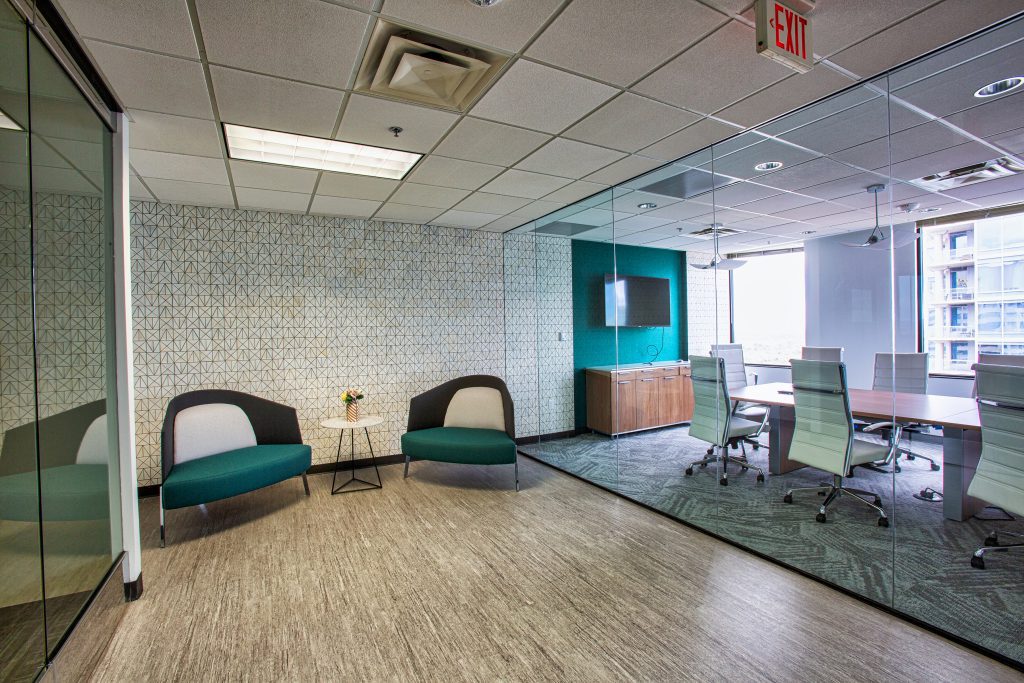 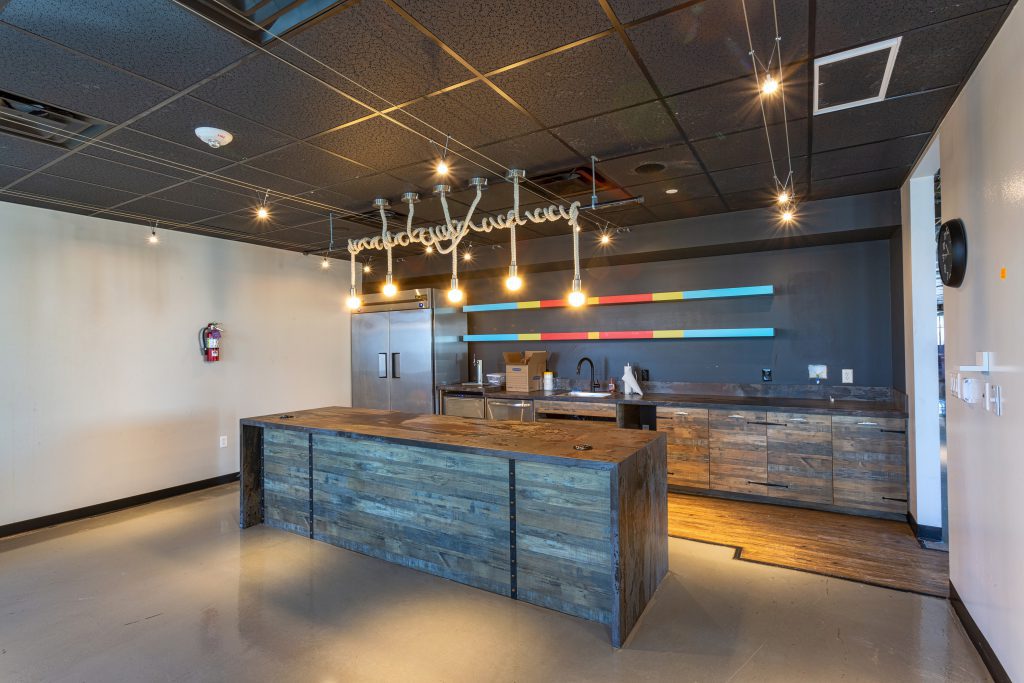 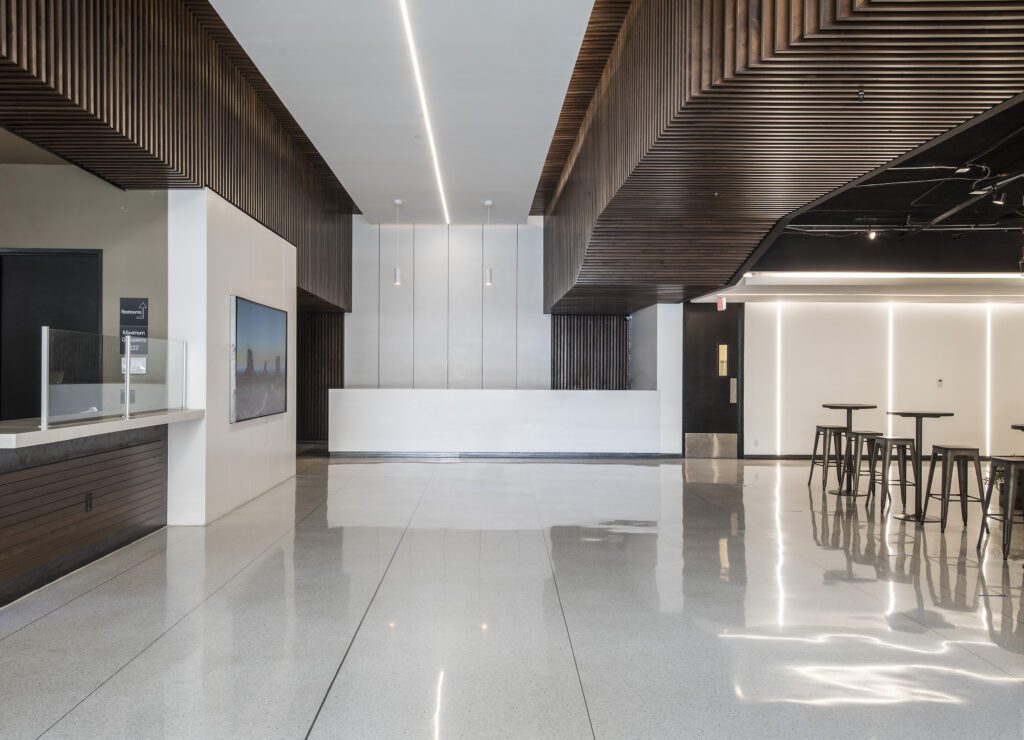 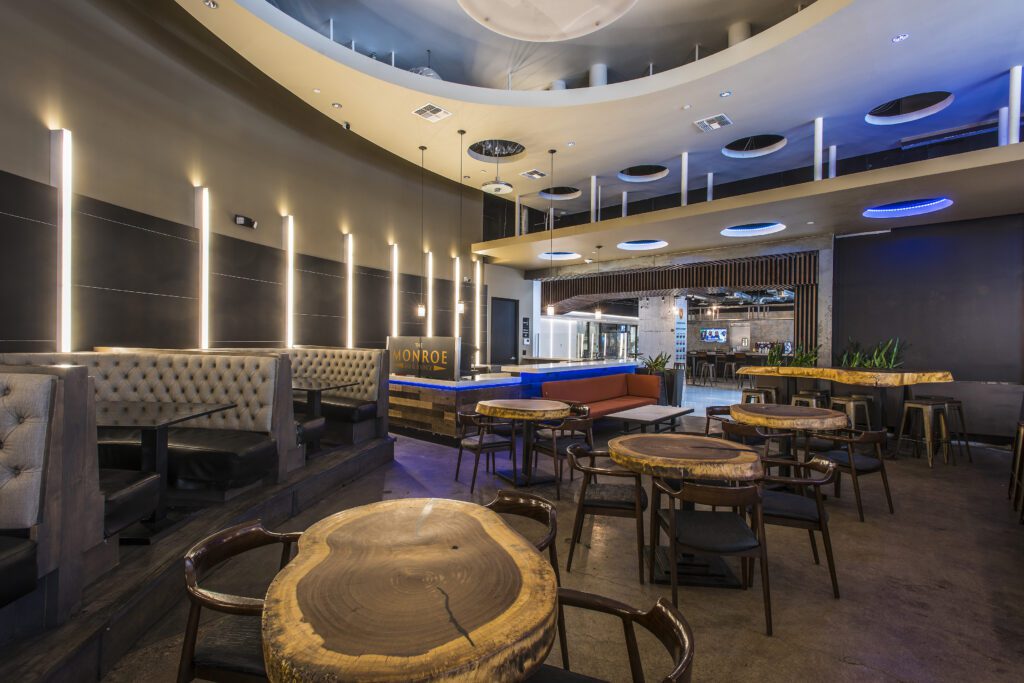 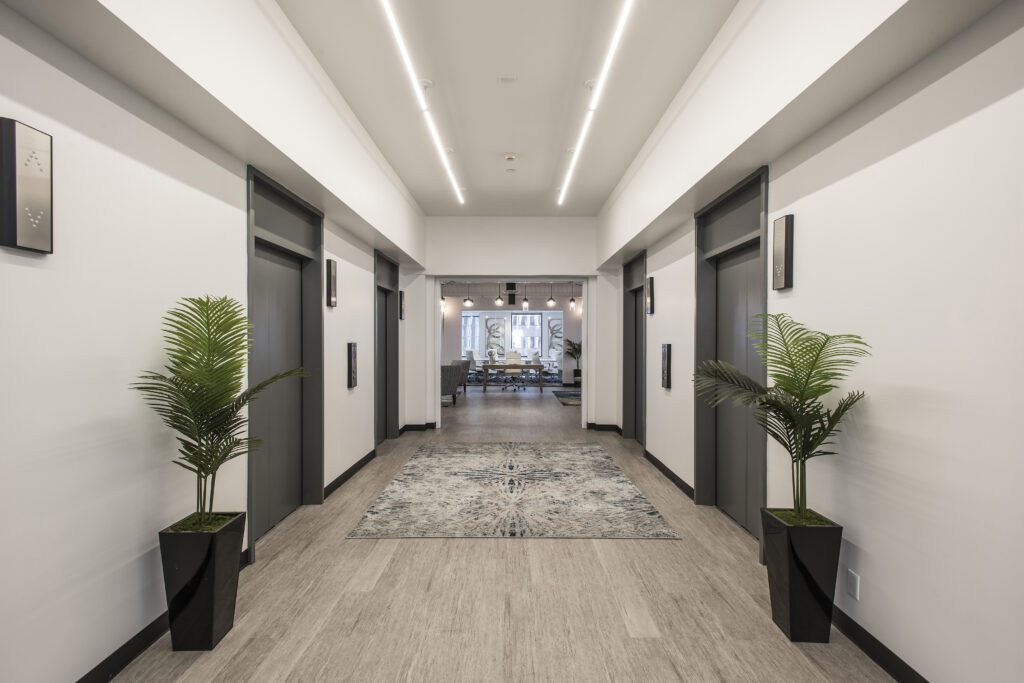 US Bank Center is an iconic Class A office building located in downtown Phoenix, across the street from one of the downtown stops of the city’s light rail system. The asset consists of a 31-story office tower with six floors of parking and a separate 7-story parking structure over ground floor retail. This second structure represents an opportunity for a potential development. Considered the Financial Capital of the Southwest, Phoenix is also rapidly becoming a regional technology hub.

In May of 2020, ownership began a $6.5M renovation and building upgrade program which included a complete interior and exterior remodel of the building’s lobby and facades, the addition of a fitness center, conference room and game room on the lower level, and other improvements to the building’s systems (such as a boiler replacement, chiller overhaul, and a new cooling tower). This work was completed in March of 2021. In addition to these projects, five spec suites totaling 33,856 sf were designed, built, and staged.

Phoenix is the fifth-largest metropolitan area in the country. The city offers a strategic location in the Southwestern United States and is home to 4.7 million residents. Considered the Financial Capital of the Southwest, Phoenix is also rapidly becoming a regional technology hub.

According to CBRE, 57,311 software developers and other high-tech services’ employees work in Phoenix, ranking the city as the 12th most technologically talented market in the country. Additionally, in 2016, ASU University was ranked 10th in terms of hiring volume with the top 25 companies in Silicon Valley.

Phoenix’s CBD is undergoing a historical transformation. More than four billion dollars have been invested in the city’s urban center since 2006. Such civic improvements include the completion of the light-rail system, the expansion of the Phoenix Convention Center, the construction of the largest hotel in Arizona, and the creation of a downtown campus for Arizona State University (ASU).

Downtown Phoenix currently has a multifamily development pipeline of over 6,500 units, which is more than double the existing inventory. Additionally, the urban core boasts over one million square feet of retail and 3,800 hotel rooms.