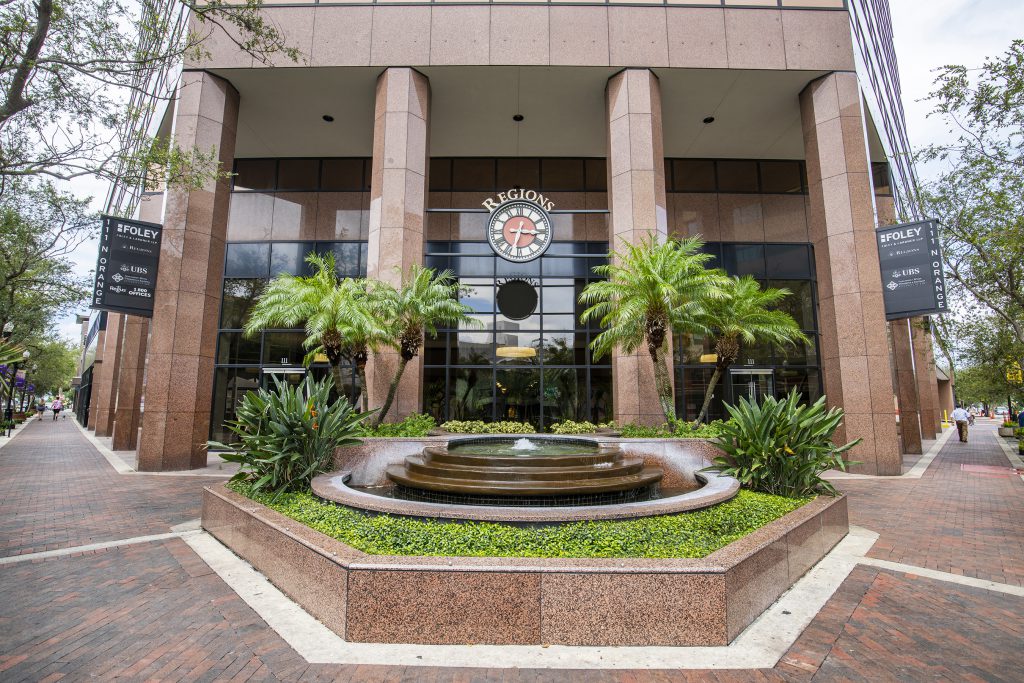 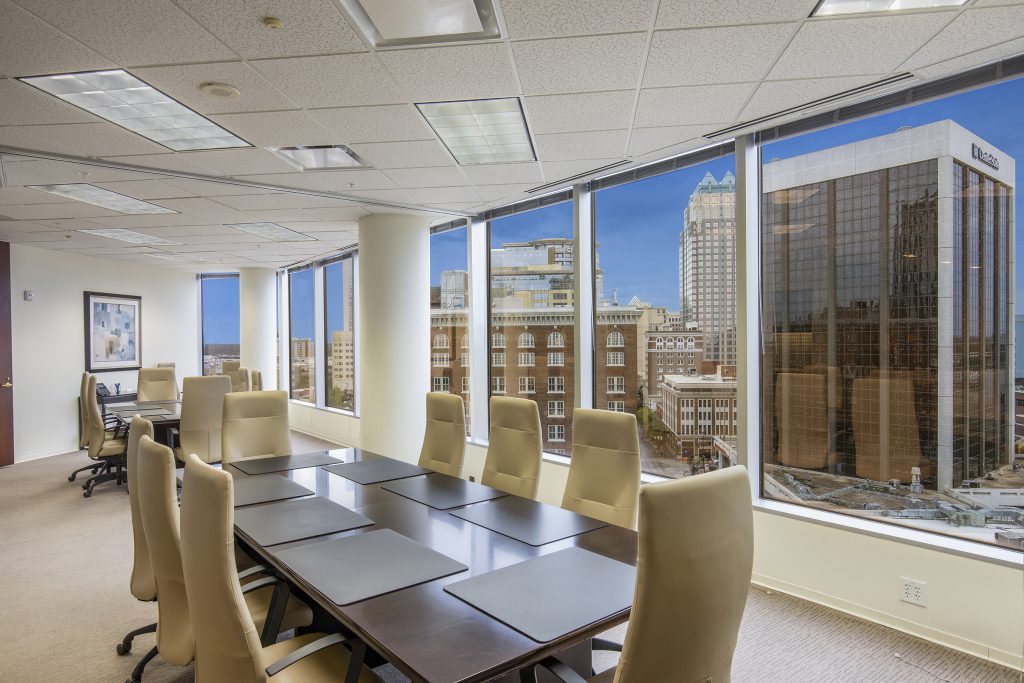 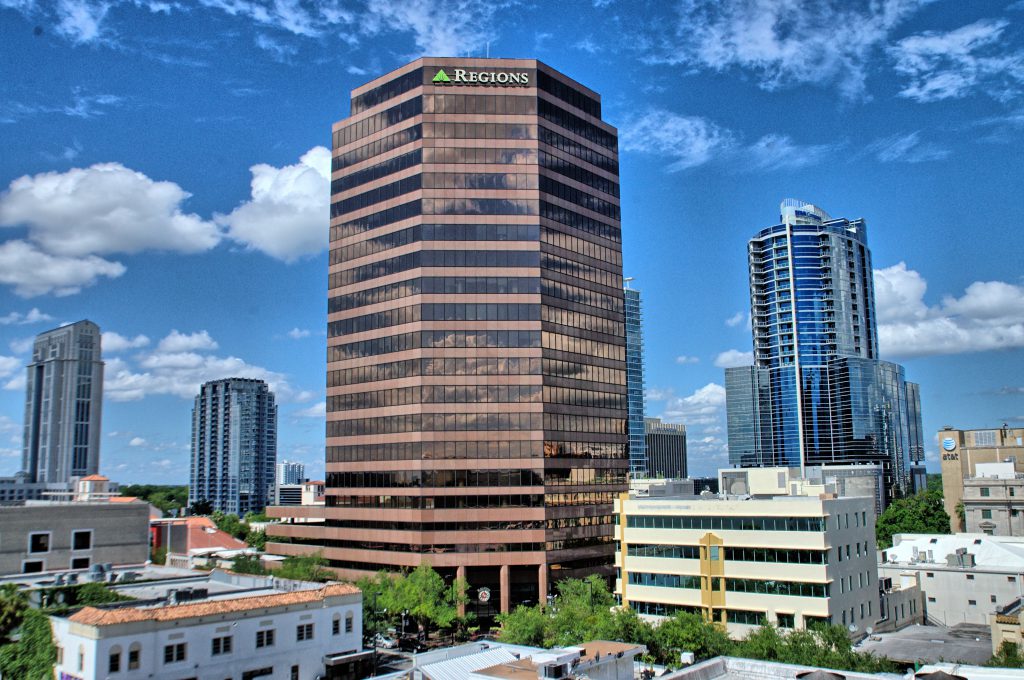 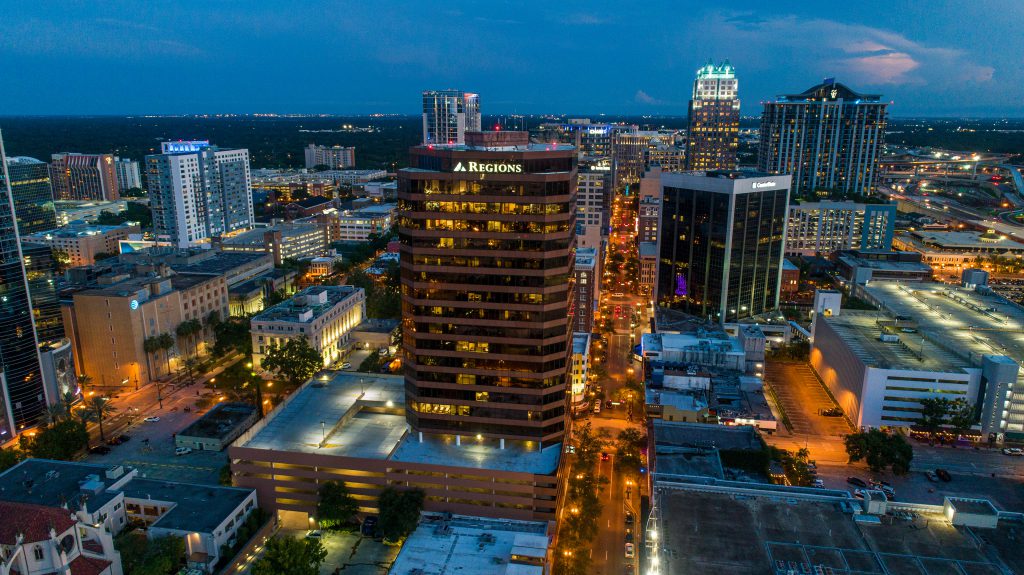 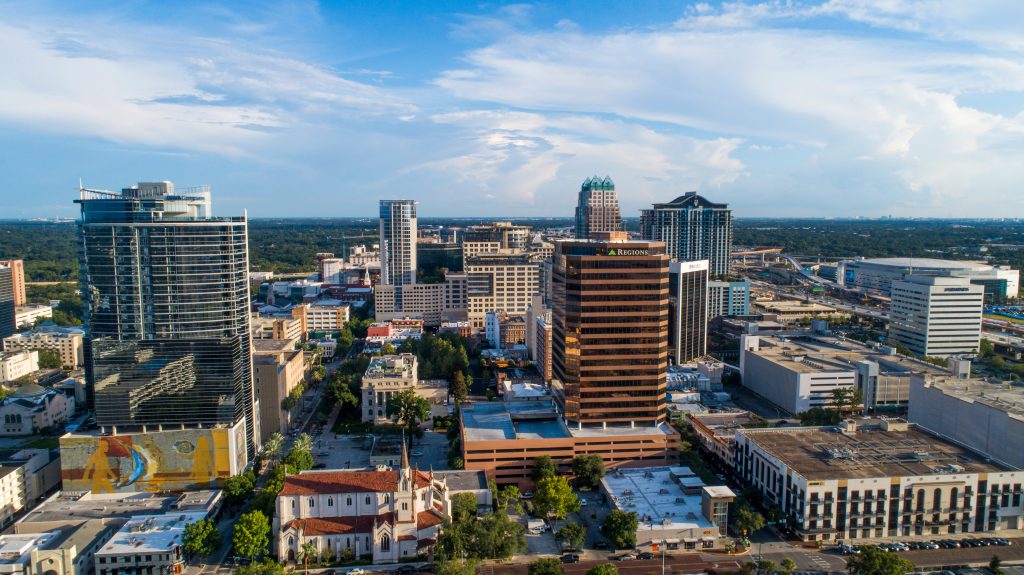 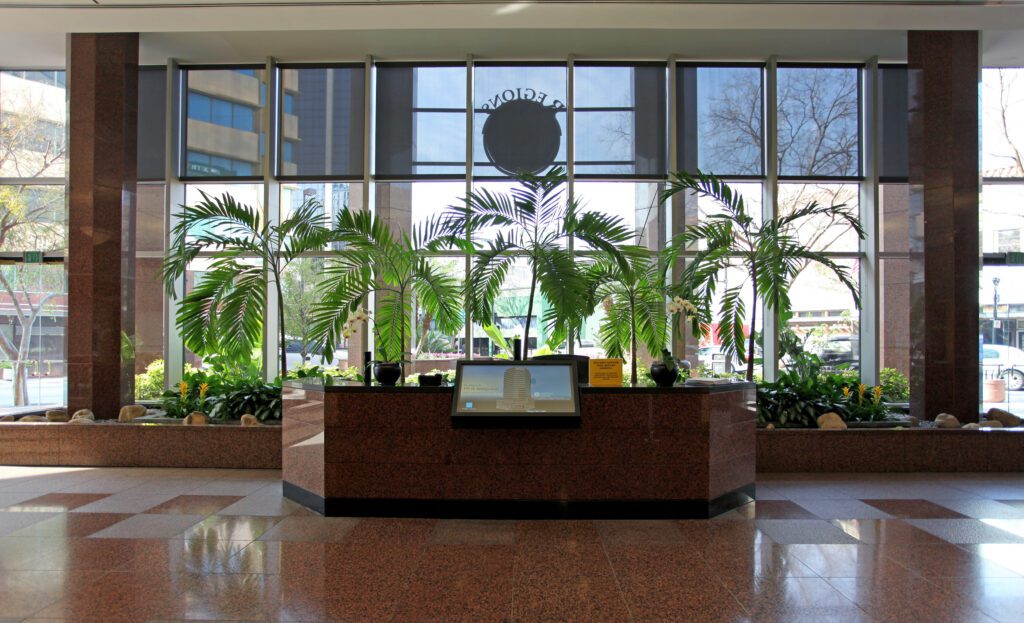 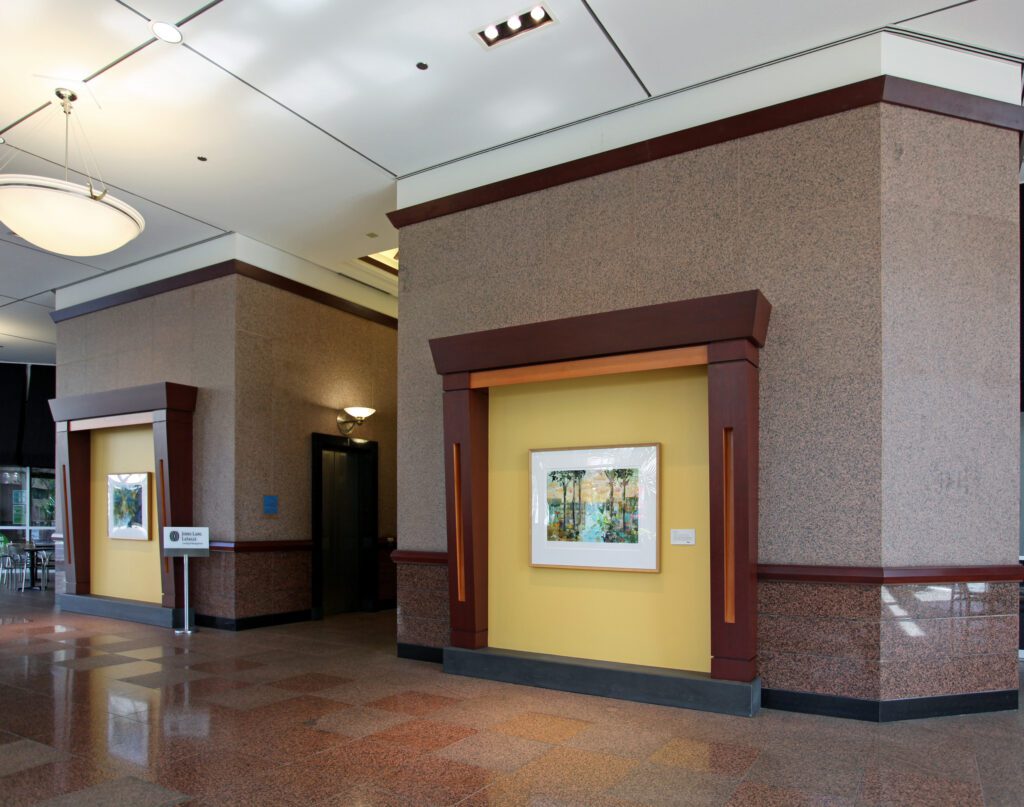 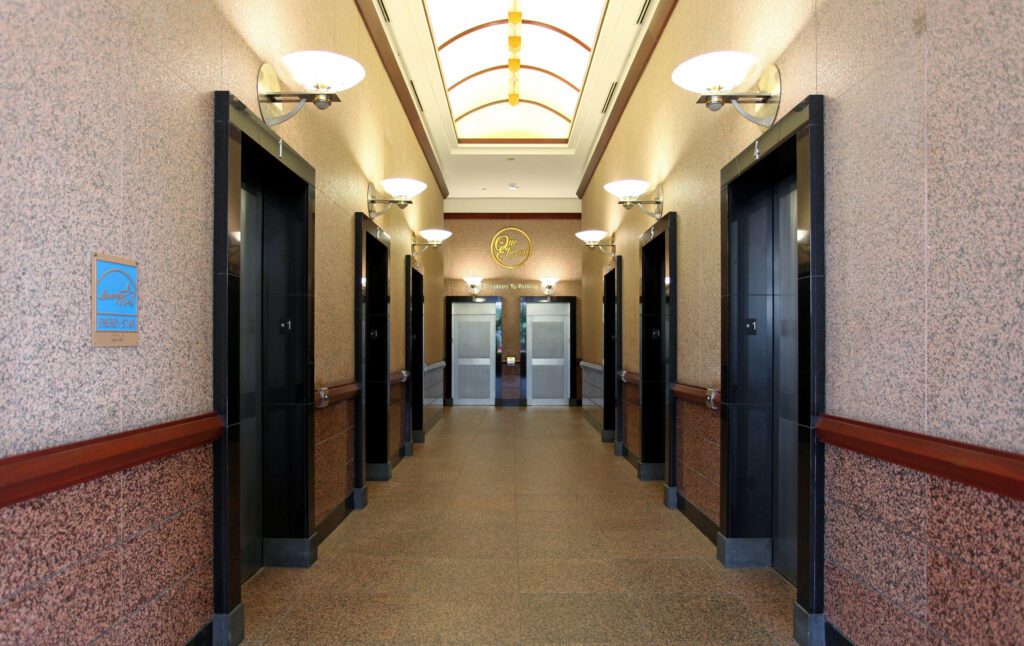 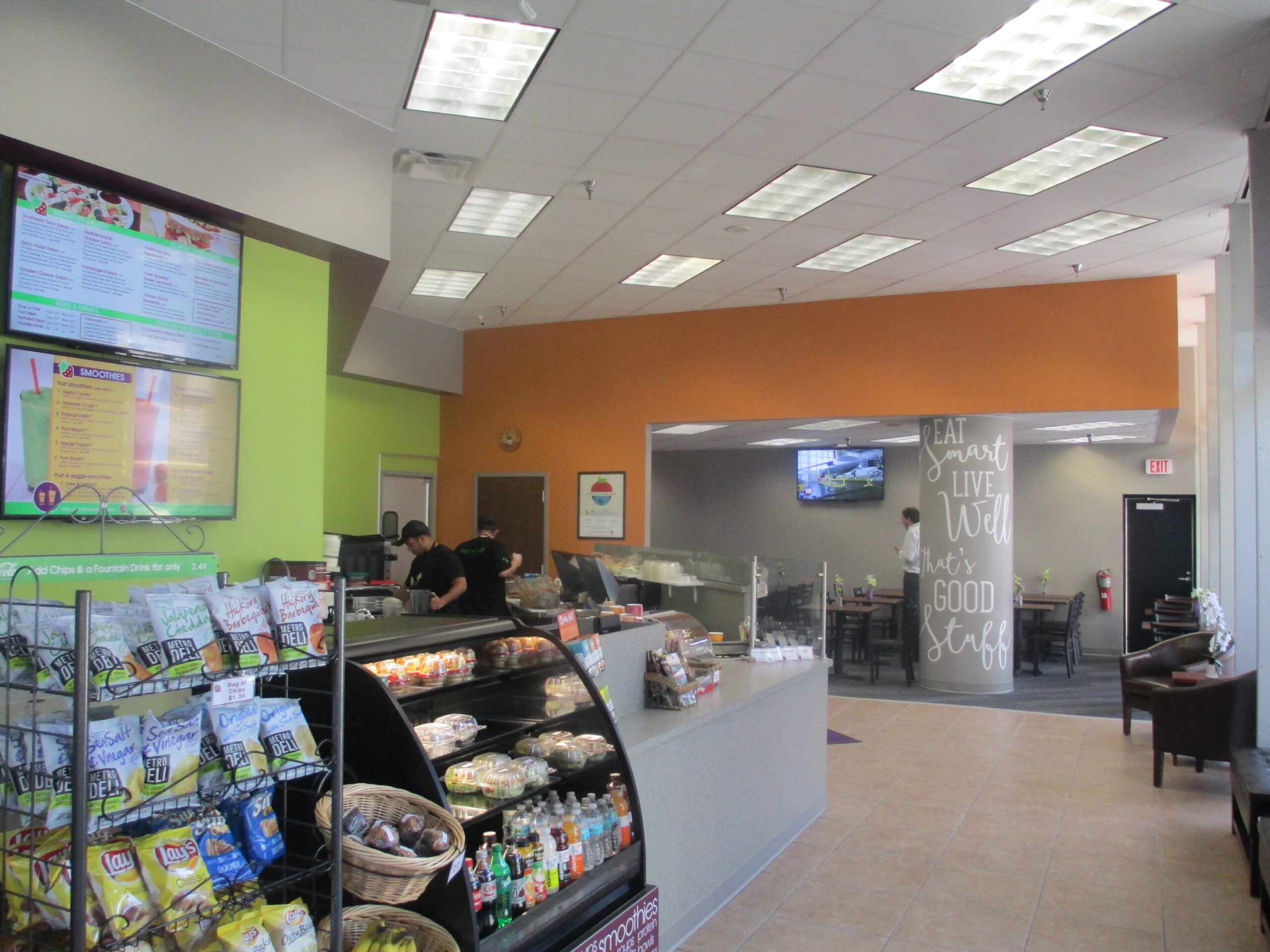 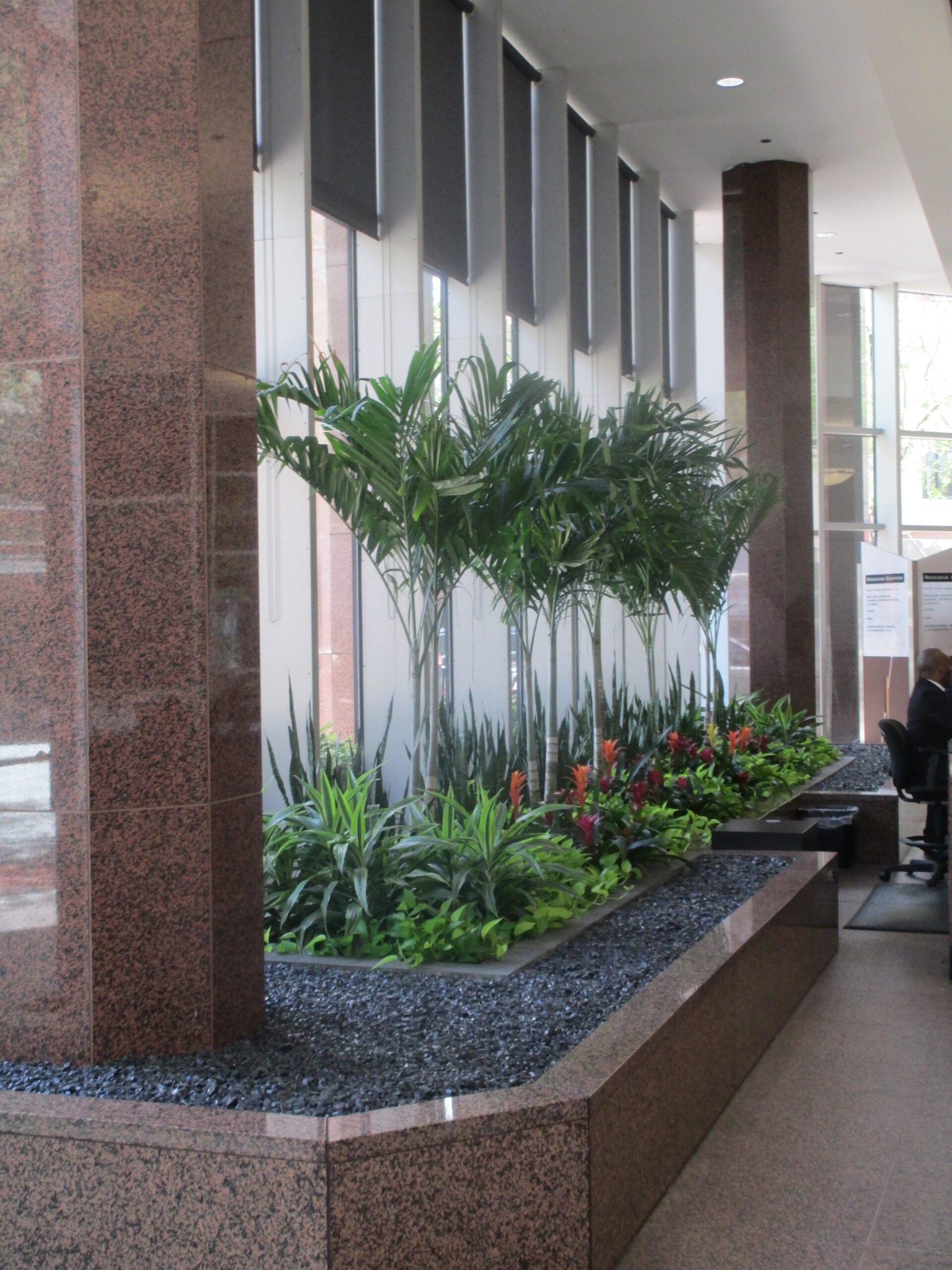 111 North Orange is a Class A building located in Orlando’s Central Business District (CBD). The asset consists on a 21-Story tower with 694 parking spaces on Downtown Orlando’s main avenue. The asset is surrounded by 500,000 SF of retail.

The Orlando Statistical Metropolitan Area (MSA) leads the United States in job creation since 2015, according to the Bureau of Labor Statistics. Additionally, it leads the creation of STEM jobs (science, technology, engineering and mathematics) ahead of San Francisco and three times above the national average. According to Forbes, Orlando is the sixth most desired city to work for its wide variety of industries and a good regulatory and tax climate.

Orlando is home to one of the largest universities in the United States, the University of Central Florida, with approximately 66,000 students enrolled annually, after Liberty University in Virginia, California State University and Texas A&M University.

Orlando’s CBD is in full growth, with more than $4 billion invested in new development, mainly in multifamily and entertainment assets, and only one office building currently under construction and already 93% pre-leased. Downtown Orlando recently welcomed Creative Village, a master plan that includes the University of Central Florida’s new downtown campus with more than 5,000 students.